How does child support work in Ohio?

Parents in Ohio are responsible for taking care of their children and this applies even when couples are separated. Ohio child support isn’t always straight forward. The state’s courts set out specific guidelines to determine the amount of money a parent should pay in child support. In most cases, it is the non-custodial parent that pays child support in Ohio.

Can parents split custody in an Ohio child support case?

Parents may split custody, but not all Ohio child support cases workout allowing parents to split custody of the child. In a split custody case, the parents divide the children between them. For example, the father may take the older child, while the mother lives with the younger one.

How is Ohio child support determined?

Ohio’s guidelines that govern how child support payments are determined are based on the combined incomes of both parents and the number of children involved. The state’s courts can alter the guidelines by increasing or decrease the amount paid by the non-custodial parent. However, fees are only altered if it is proved it would help the child’s living standards.

Ohio child support guidelines take into account both parents’ income from the past three years. All earned and nonearned income must be reported. Income includes salary, wages, commissions, overtime pay, and sometimes bonuses. In addition, any royalties, tips, rents, dividends, severance pay, and pensions, are among other things tallied.

However because employment histories vary it may be more important to look at the current income. There’s also situations where the current income may not be the appropriate number because the person is voluntarily underemployed or has voluntarily quit their job. If that’s the case then the court can impute that income. So you need to be able to show what the income should have been.

If you’re the person trying to argue that income needs to be imputed also if one party or the other has no income you can ask the court to impute minimum wage. In addition under income you would include other sources of income such as worker’s comp or spousal support those numbers all fit very neatly into the worksheet get added up and then income is produced. The number what your total income is once that income number is produced then other factors are called into play.

In addition if your children are in daycare the daycare costs need to be calculated. We also need to know are there other children outside of this relationship for whom one or the other parties is paying support and we need to know what is the local income tax rate. It’s usually 2 percent in Ohio but it can vary converse for example just raised theirs so it’s slightly more you need to know that information because when we’re doing the income amounts we’re going on gross income not net income. You can also deduct certain necessary expenses from your income if you’re required to pay them under the guidelines worksheet.  All Divorce in Ohio involving children will include Child Support.

Finally you will get a number that represents what child support in Ohio should be. However a lot of times people look at that number and say that number is not realistic because my child is in private school or my child has special needs or whatever. There are a variety of reasons in that case and you can do what’s called a deviation.

A deviation from Ohio child support guidelines has to be done for a reason not just because people want to do it, but it’s very easy to state the reason because usually the reason is the child has increased expenses or the party who’s supposed to pay support has additional expenses or has been willing to pay for certain items that need to be considered as part of support.

If you do a deviation you’re going to have to have a separate finding of fact and conclusion of law that supports that deviation. Sounds complicated. Well that’s why at this point if you’re considering doing a deviation or if you’re having issues with imputed income or if you’re having issues with even calculating the basic support we highly recommend that you consult with a divorce lawyer on these issues. You can make some mistakes that could cost you money and while child support is subject to modification in the future. It’s only subject to modification if there’s a change in circumstances. So if you make a mistake now and the circumstances don’t change you might be stuck with that mistake for a while.

Sometimes one parent may try and take advantage of loopholes in Ohio Child Support processes.  It is a good idea to be aware of these loopholes so you can protect yourself and your children and ensure a fair process.

Child support in Ohio covers a child’s basic needs. These needs include food, education and tuition costs, shelter, child care, and transportation costs. Medical, dental and healthcare cost are also figured into what should be paid in child support payments. Although the medical, dental, and healthcare costs should be shared, the judge often mandates that the parent with the higher income pays for each.

When does child support end in Ohio?

Parents are responsible to pay child support in Ohio until the child reaches the age of 18. In some cases, the non-custodial parent may have to pay child support for longer depending on certain circumstances. If the child is still in high school after the age of 18, has a mental or physical disability or the parents agree to continue supporting the child, support can be extended.

The CSE will have a caseworker investigate the order in place and check the parents’ incomes. The caseworker will then recalculate the amount of support that should be paid based on the recalculations.

A parent can ask the court to review the child support order even if it has been in place for fewer than 36 months. The order can only be reviewed, however, if the child’s health insurance has changed. In addition, other specific circumstances can alter the amount paid.

Ohio Child Support Attorneys and Lawyers in your local area 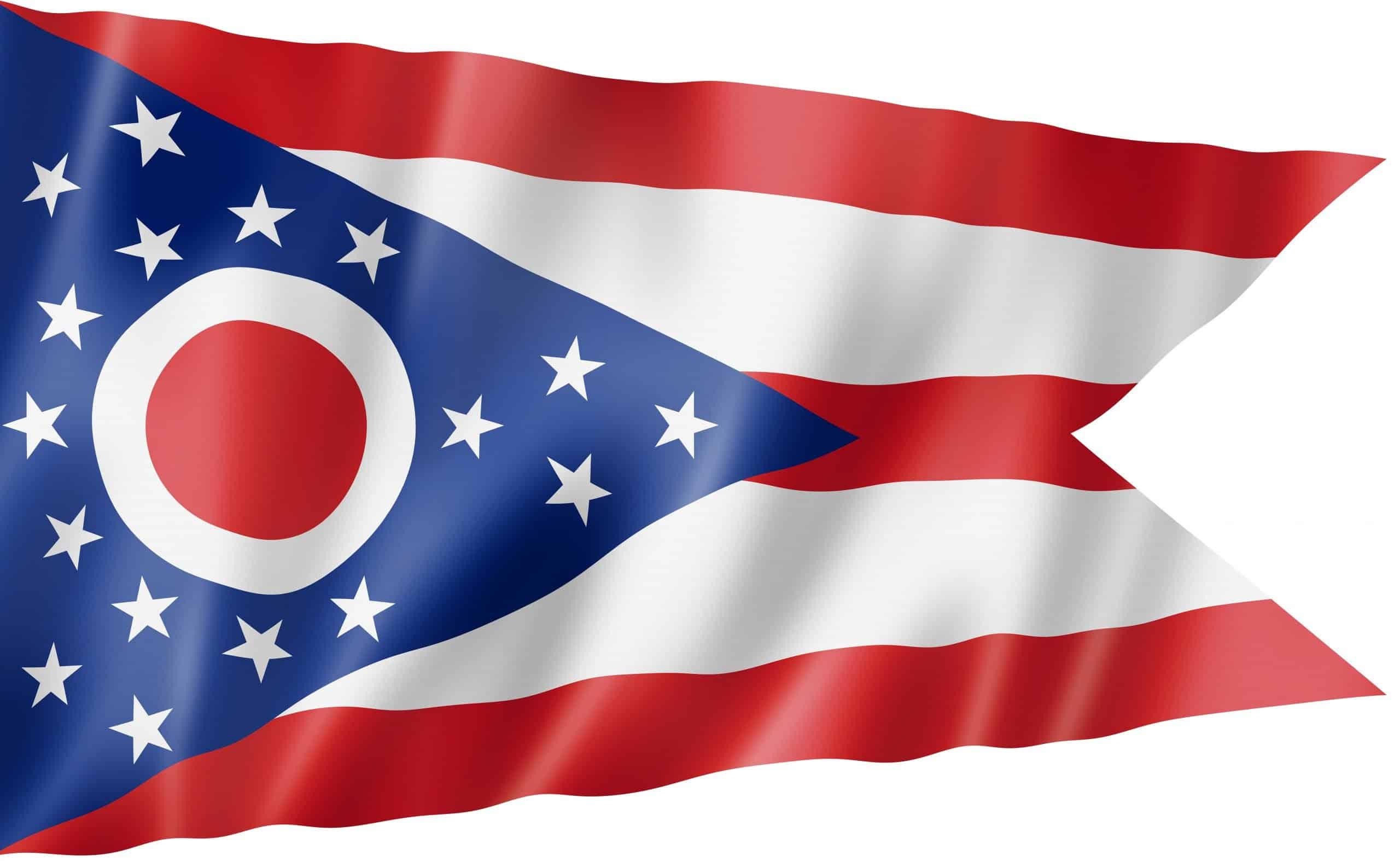